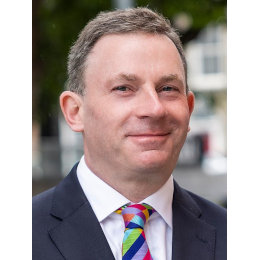 Prior to joining MJ Hudson Bridge Colin worked for the European Central Bank (‘ECB’) in Frankfurt. In his role at the ECB Colin worked in micro-prudential supervision undertaking a range of tasks in close cooperation with the national central banks within the Eurosystem and with national supervisors within the Single Supervisory Mechanism.

During his career Colin has held other various senior roles in funds and banking having worked at State Street, Dresdner Bank and Scotiabank.