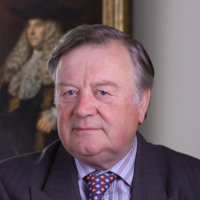 In 2014 he became Minister without Portfolio, working to develop key trade relationships on the Prime Minister's behalf. He had an advisory brief on the economy and also sat on the National Security Council. He returned to the back benches in July 2014.